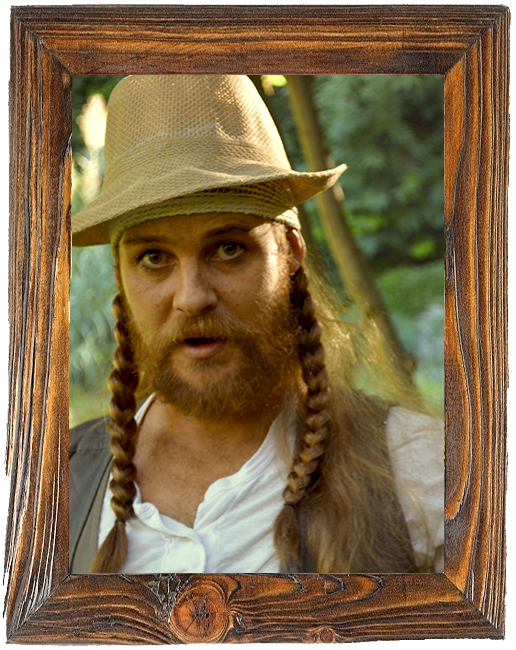 F reddie Leigh Whitman (b. 1977) is a transcendentalist landscape painter in the tradition of the Boston and Hudson River Schools, and an admirer of 19th century painters such as Levitan, Corot and Bierstadt. Whitman exercises and develops his observational skills to challenge his own blindness to his environment. Naturalistic painting is a meditation, and a way of maintaining autonomy over his eyesight, in a culture where simplistic commercial images insert themselves into our brains all too easily.

He studied plein air landscape painting in Florence, then returned to the USA to study Earth and Environmental Sciences at Boston College. It was here that he was introduced to the writings of Emerson and Thoreau, as well as John Muir, whose passion for nature and independence echoed his own feelings, and whose thousand-mile hikes became inspiration for Whitman’s own story.

Isolation is a source of inspiration and creativity. Whitman seeks to immerse himself in nature, and portray a world “beyond civilization”. Scenes are painted deliberately sparse: Whitman chooses wilderness scenes when possible, and signs of human presence are minimized. This produces an atmosphere of melancholy and isolation, and evokes accounts of early European travelers in North America, recapturing that sense of discovery, before Manifest Destiny and poured concrete.

These prints show paintings that were made on-site,

Both places are on the north side of the Grand Canyon,

and quite empty, even at sunset in summer.

This was during a six-week road trip around

the United States in July-August 2010.

When Freddie Leigh Whitman visits Barcelona, he goes to Montjuic for his plein air landscape painting.

There are a lot of places up there that feel cut off from the noise, heat and pollution of the city.

Perfect tranquility for doing what he does best – creating meditations on his surroundings.

To book a session with Freddie, e-mail us at ateliercafebcn@gmail.com