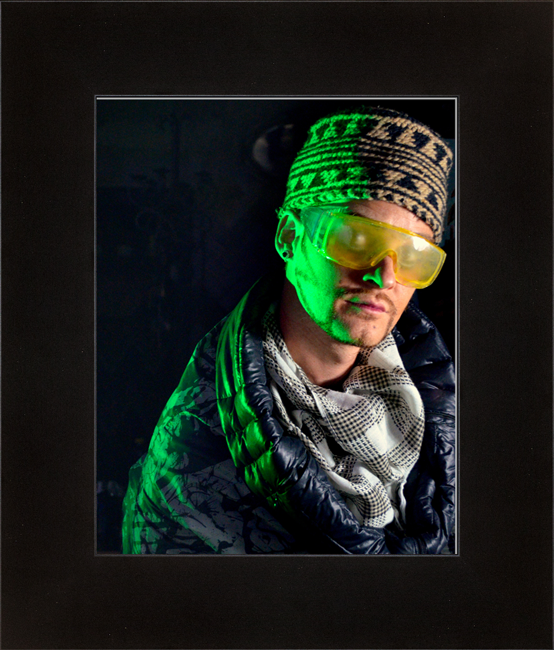 T he artist HAZR (b.1988) specializes in street scenes and landscapes on paper. Public spaces, and the people who use them – particularly in his home town of Barcelona – form the basis of his work.

As a child, Hazr would spend hours looking through his father’s books on Cartier-Bresson. Inspired by the French photographer’s description of photography as “instant drawing”, he deliberately adopted a documentarian’s practice in his drawing, with the aim of capturing as much space and atmosphere as possible with the most efficient means. Usually he is attempting to record a fleeting moment, or a quick-changing weather effect, something typically out of range for sketch artists. Hazr works quickly with assdorted drawing media, but especially markers – whose intensity of colour, portability and fast drying enable spontaneously-produced marks to achieve permanence. Inspired by Chinese calligaraphy, he has developed a personal shorthand, maximizing the nuances and inflections of each individual mark. Spaces are more implied than defined, and human presence is merely suggested. Viewers complete the image in their head, like a face in the clouds.

Raised by archeologist parents in Malta, from an early age Hazr joined them on digs across the ancient Mediterranean. It was while assisting on a dig in Morgantina, Sicily, that he discovered the descriptive potential of line when he was asked to produce scaled drawings of the debris from a collapsed bath complex. This combination of messy human reality and analytical exactitude would form the foundation of his practice. Since 2013, he has lived in Barcelona.